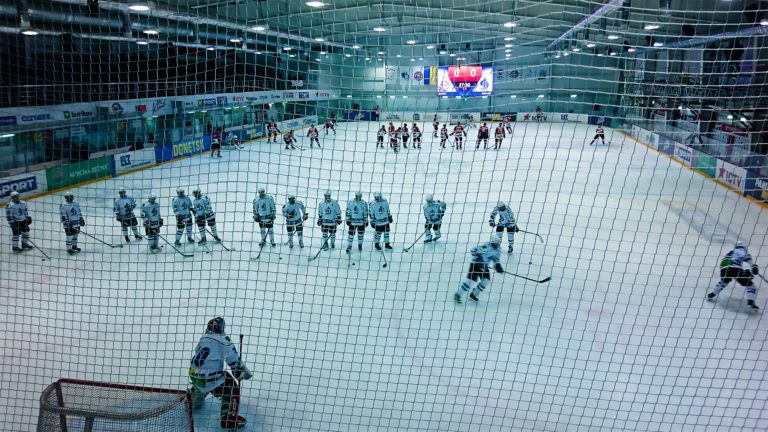 Altair Arena, a new sports venue in Ukraine that opened its gates back in 2013, has become another sports venue which runs on Colosseo proven solution. Based in the town of Druzhkovka, the arena became the new home venue of Ukrain’s most famous ice hockey club HC Donbass, a former KHL team and multiple champion of the premier Ukrainian Hockey League (UHL). 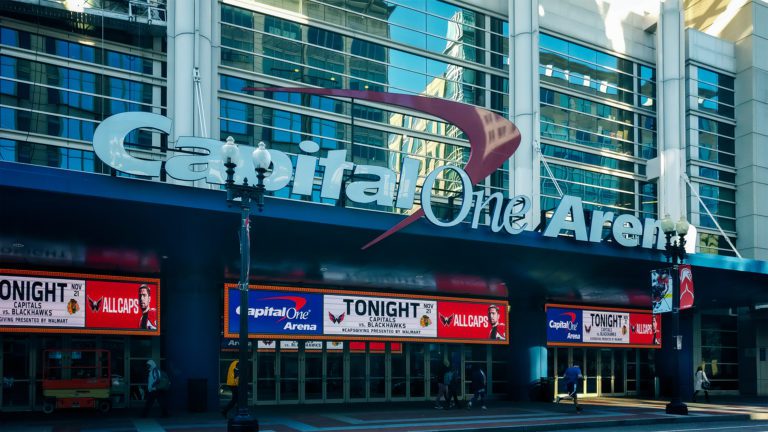 6The Stanley Cup champion Washington Capitals opened their new season on Oct 3rd at their home venue with major upgrades of the LED display inventory by Colosseo.

Yunost Sports Palace, a home venue of the famous Ukrainian handball club HC Motor Zaporozhye with five champion titles and presence in EHF, has undergone a massive renovation during the last year with a major contribution from Colosseo. 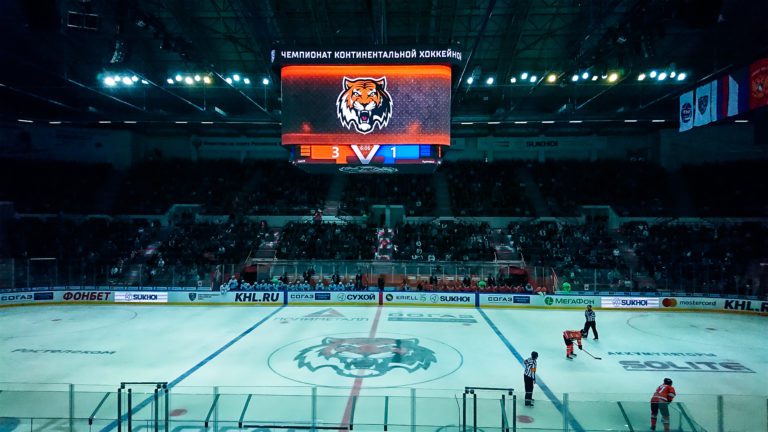 Platinum Arena, located at the very far-east Russian city of Khabarovsk, has chosen Colosseo as a proven and reliable technology provider for KHL arenas, to install its complete turnkey solution including an LED video cube and ColosseoSMP (game presentation system) to enhance the game day experience to the best possible level. 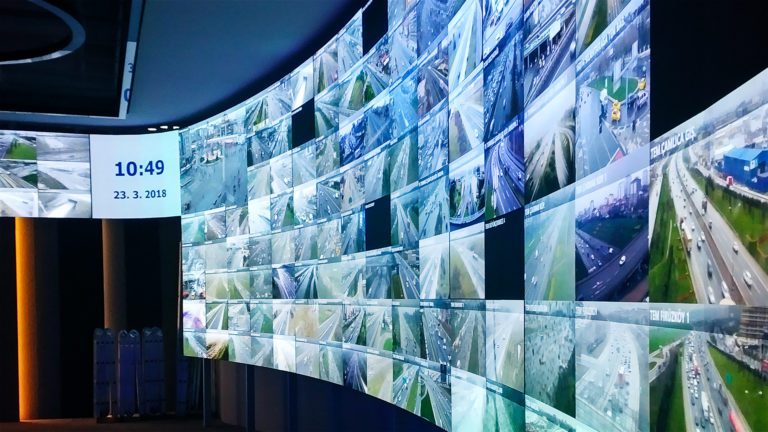 Colosseo showcased a very unique project for Hisarüstü Traffic Control Center in Instanbul when it installed its proven Single Media Platform technology for controlling thousands of live camera feeds along with the custom designed, fine pitch LED video wall that was supplied with the advanced video wall management system. 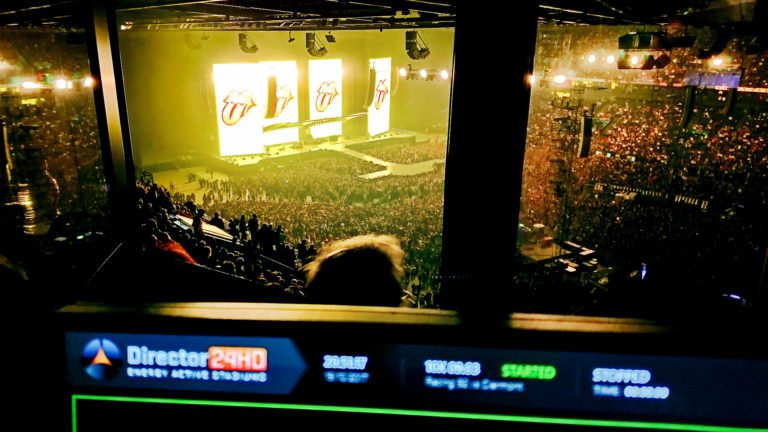 U Arena – is an unconditionally unique, state-of-the-art indoor venue of the 21st century, is the only one in the world with U-shape stands and offers an enormous capacity of 40.000 seats, doubling the size of standard European indoor arenas!